December 24, 2019
We're proud to announce we were awarded a Powerful Communities Grant from Duke Energy for our Conservation and Habitat Restoration for Two Endangered Mint Species! We're putting it to work by deploying staff and volunteers to monitor two populations of endemic Florida mints. 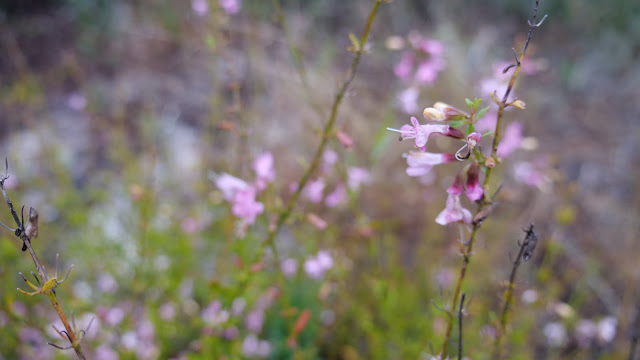 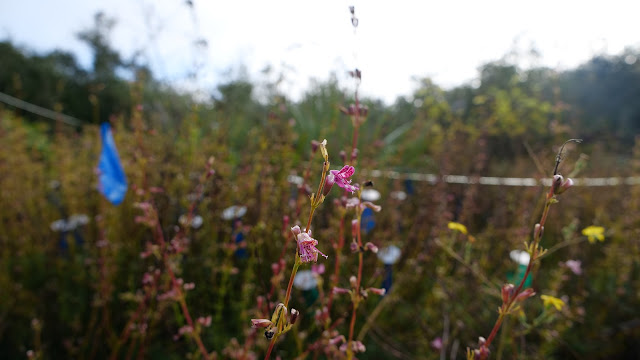 The second is Longspurred Balm (Dicerandra cornutissima) and is endemic to Marion and Sumter Counties. Both are State and Federally Listed Endangered native plants.

We have two main goals: annually monitor these two populations and restore the two sites. The largest and only publicly-protected population of Longspurred Balm occurs on the Marjorie Harris Carr Cross Florida Greenway in Marion County. This population was impacted by the recent construction of an access road. There is only one population of blushing scrub balm on public lands and possibly only one small population remaining on private lands. It occurs on the Horseshoe Creek
Scrub Tract of the Lake Marion Creek Wildlife Management Area in Polk County. This population was impacted by installation of the Sabal Trail pipeline which shares a utility right-of-way with Duke Energy. Both species of imperiled mints have small historic ranges and are state and/or federally listed as endangered.