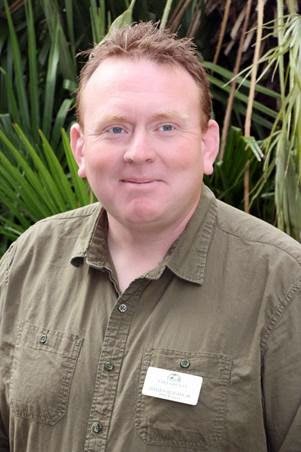 Minneola, Florida, resident Gallus Quigley has gone native - and he’s persuaded his whole neighborhood to join him. Like many people, Quigley lives in a subdivision. The landscaping in such communities usually isn’t very enticing to birds, but Quigley wanted to change things up when he bought his home in October 2009. He envisioned a wildlife refuge of native plants.

The problem was how to get his neighbors to go along with it. Quigley became involved in the homeowners’ association that governed the subdivision, was elected secretary, and fnally persuaded the association to embrace native plants for future landscaping. It took more than two years of work, and it helped that Quigley could show other homeowners how he had successfully landscaped his own yard with native plants.

“Seeing something new makes it less scary,” he says.

Quigley explained to the other homeowners the benefts of native plants, such as less water use, lower maintenance costs, and more pollinators for vegetable gardens.

“The best part is that now the community has a unique entrance,” he says. “It isn’t like every other subdivision in the area.”

Quigley’s experience shows how one individual can change a whole community, one yard at a time. He says: “You just need to invest a little time and passion into it.”
---
Gallus Quigley works for Lake County as a land steward

Article from the May “Conservation and Community” issue of American Birding Association magazine; reprinted with permission